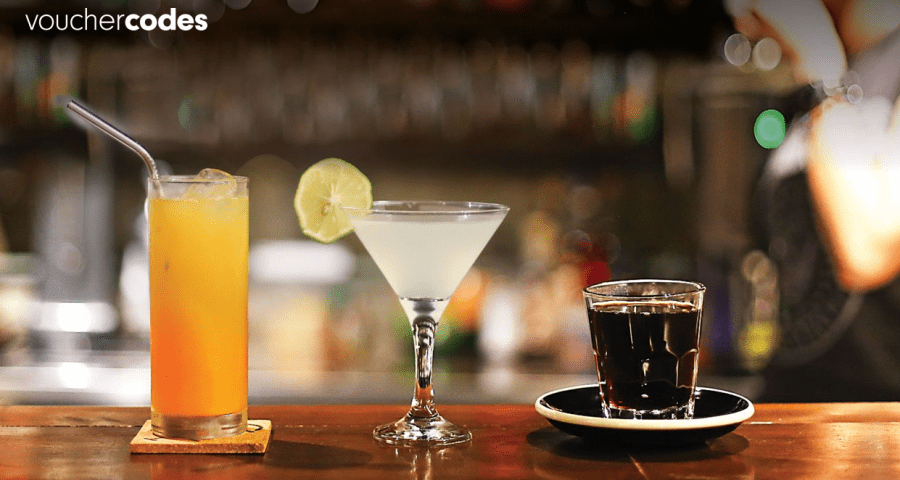 One thing that any traveller who has ever visited the Philippines could easily witness is the profound love for Alcohol. The people of the region are fond of hard and strong drinks. The love of drinking has been the part of the country for several centuries ever since the locals developed their own indigenous preparations. It went through some changes but never perished. This love for alcohol later adopted the drinks produced in the west too and thereby shaping the culture of Beer and Spirits. There have been many regions in the world which have seen resistance movements against the consumption of liquor time and time again but in the Philippines, it has not been the case. The drinking culture was never in danger even during the Spanish conquest to stop the local production of liquor.

This is enough evidence of the love that the Philippines have had with their drinking culture. They have a serious interest in alcohol and have never tried to impose restrictions of any form on any kind of alcohol which is rare. There a plethora of bars, pubs and lounges where you can go and enjoy drinking comfortably. If you want to get alcohol delivered right at your door, you can order them online too as there is no ban on the online selling of liquor unlike most of the countries in the world. When ordering online, you can even use the Boozy Voucher and grab an amazing discount on the selling price.

Drinking on the Streets

As far as the local population is concerned, they believe in drinking together with the buddies and there is also a common thinking that one can make many new friends over drinks. The locals also have a very friendly nature and they often invite the tourist or short-term visitors to drink along with them for the company. This is the Filipino way of drinking which makes them a good friend of any random stranger who is visiting the country on a travel trip and will return and probably never meet them again.

There are many places specially made for drinkers to enjoy their time with ease. Even if you want to have a beer with your friends on the streets, you will face no problem at all. The liquor is available all across the country and you can literally get a beer or wine bottle in every other street as there are multi-utility shopping stores all around the country and they keep alcohol as well. In fact, you can get liquor at the point of time 24X7 because those utility stores are always open for all seven days of the week. One thing that you must keep in mind while in the Philippines is that you should not refuse right away if asked or invited for a drinking session by the locals. This considered as an insult by the local norms, so it is better to take a small round and then ask pardon to leave.

Choose to Your Preference

There are many options available for the liquor consumption and one can easily choose the drink of his preference among all the available options. These are 2 major categories of alcohol drinks that are consumed in the Philippines.

Like most of the countries, Beer remains the most preferred option of people in the Philippines too. As the country produces a very high amount of beer on its own land, it is one of the leading exporters of Beer in the world. The locals love their indigenous brand i.e. San Miguel and this makes it the highest selling brand of beer in the country. It is very easily available at almost every departmental and utility stores too. Although there has been a new competitor arrived in the market of late which threatening the top positions of San Miguel. The rival brand is sold by the name Red Horse Beer and is being preferred by the routine drinkers due to its high alcohol content and that too at a cheaper price. This Boozy Promo Code can also be used save you a lot on your liquor purchase.

Most of the alcohol addicts never drink beer and many of them would often go on saying Beer is not even an alcohol, to put it bluntly. Such drinkers always prefer hard drinks i.e gin, whisky, rum. there is essentially a simple reason for this. Heavy drinkers would not find the kick in low alcohol content and their body demands heavy dose to get them going. Hard drinks have a very high ratio of alcohol content and are much cheaper when you compare it to Beer. You can easily get an idea of the Philippine drinking culture from the fact that 43% of the total gin produced in the entire world is consumed by the Philippines alone. This makes it the ultimate market for gin. There are also a number of varieties of the gin available in the Philippines and it is mostly about the quality and prices.